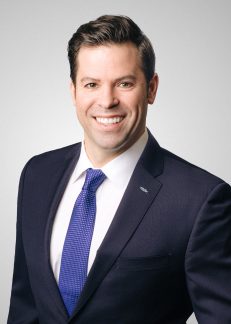 Martinko serves as President and is responsible for overseeing new business initiatives and opportunities.  He previously served as a Managing Director responsible for the leadership and development of Drexel Hamilton’s Capital Markets Group.  Martinko joined Drexel Hamilton from Credit Suisse where he was a Vice President on their Equity Trading floor.

He is a recipient of three Bronze Stars, one with the “V” (Valor) device denoting his acts of heroism while involved in a close quarter battle in Afghanistan. Martinko has also conducted multinational operations and was awarded the Canadian and Israeli Defense Forces Paratrooper Jump Wings.

Martinko serves on the Army Ranger Lead the Way Fund board.