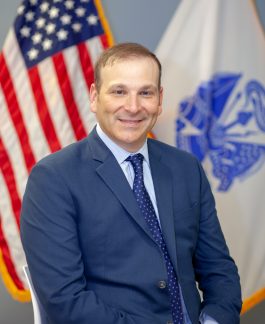 Anthony Felice is currently one of the Managing Partners at Drexel Hamilton overseeing the firm’s operations and finances. In 2018, he led the transition to Drexel Hamilton becoming a 100% Veteran owned and operated bank.

Felice graduated from West Point where he was a 4-year Letterman and team captain on Army’s NCAA Division I Ice Hockey team. After graduating from West Point, he became a commissioned officer and served honorably in the United States Army.

After leaving the Army, he worked on the New York Stock Exchange before enrolling in law school. As an attorney, he practiced corporate, securities, and tax law prior to becoming in-house counsel for a boutique investment bank and held various positions at the firm’s private equity parent company.

Felice earned a B.S. from the United States Military Academy at West Point and a J.D. from the University of Florida College of Law and is a member of the State of Florida and District of Columbia Bars and holds FINRA licenses Series 7, 24, & 63.