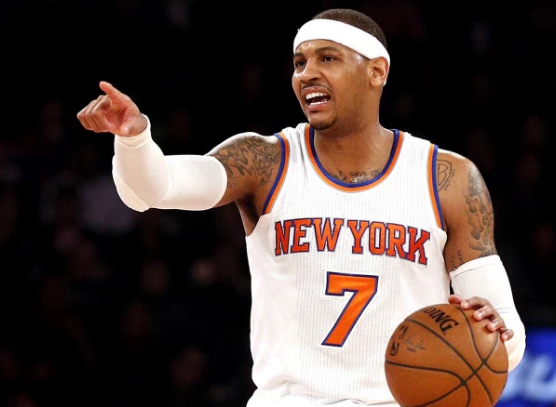 As NBA training camps open Tuesday, one of the league’s most important players has already been placed on disability.

Disney’s deal to televise NBA games, with its increase in step-up costs over last year, could shave as much as 5 percent off pre-tax profits.

ESPN and Turner Sports renewed their TV deal with the NBA for $24 billion in October 2014.

The agreement, which takes effect in October and lasts through the 2024-25 season, works out to $2.7 billion a year — an annual increase of 190 percent over the $930-million-a-year agreement it replaces.

The media-rights windfall has created a new financial reality for the NBA, most notably by boosting the salary cap for each team to $94 million.

The $24-million increase from last year’s cap — the biggest jump the league has seen — has, in turn, created sticker shock.

On July 1, the first day of free agency for eligible NBA players, Mike Conley re-upped with the Memphis Grizzlies for five years.

His $153 million contract was the richest by total value in NBA history, according to ESPN Stats & Information.

And its annual salary of $30 million-plus put him in a league with Michael Jordan and Kobe Bryant — NBA players who, unlike Conley, had at least made the All-Star team.

Photo by Paul J. Bereswill
Article by Richard Morgan
View the original article in the New York PostAdditionally, his expertise was reported on The Motley Fool and CNBC.