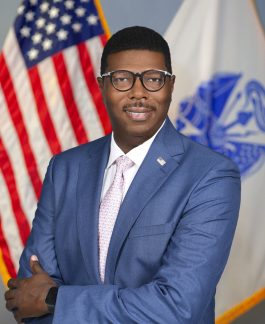 Jonté Harrell has over sixteen years of international experience in Finance and Technology.  He is also the Founder of Ossian Capital, a venture catalyst for diversity in startups.  Prior, Jonté was Amazon’s Global Head of Financial Planning & Analysis across four e-commerce businesses — Prime Now, Fresh, Whole Foods Online, & Restaurants.

Before Amazon, Jonté was a Treasury Director at Wells Fargo and a Structured Finance trader at Credit Suisse in New York, with international assignments in Hong Kong, London, and Dublin.

A North Carolina native and former Captain in the U.S. Army Signal Corps, Jonté received an MBA from Columbia Business School and a Bachelor of Science from the United States Military Academy at West Point.  He was awarded the Bronze Star Medal as well as numerous commendation medals for combat leadership, and has traveled to nearly 100 countries.