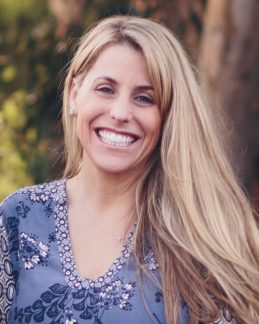 Alli Myrick is the Director of Communications at Drexel Hamilton where she leads the Public Affairs and Marketing functions, drives the Communications strategy, and advances Drexel’s business objectives. Alli is also a Commander in the U.S. Navy Reserve previously serving 13 years on active duty as a Public Affairs Officer.

After a tragic Navy airplane crash overseas in which her husband paid the ultimate sacrifice, Alli became a Gold Star Survivor and has served as a devoted advocate and supporter of families of fallen service members ever since. Though she has earned numerous awards throughout her Navy career, Alli is most proud of her three wonderful children whom she considers her very greatest achievements.

Alli holds a B.A. in History from University of Arizona and M.A. in Mass Communication and Media Studies from San Diego State University. A native of Tucson, Arizona, Alli has called San Diego, California, home for 20 years and counting. An avid reader and Californian-at-heart, she loves books and the beach, preferably combined.